When Dan Carter played his 100th test game for the All Blacks, he designed a limited collector’s edition boot to celebrate the achievement.

Named the DC100, only 100 pairs of these custom gold and red coloured, size 11 boots were made. We got our hands on pair number 82 - the year Dan was born - and not by chance. We then got them signed by the Golden Boy himself.

Three years later and Dan has retired from the All Blacks to play rugby in France for Racing Metro - not before adding a few accolades to his already long list - back-to-back World Cup champion, man of the match in the Cup final, World Rugby player of the year, BBC overseas sports personality of the year, and Comeback of the Year at the Laureus Awards. Oh and he released a book.

Meanwhile, the crafty team at The Village Goldsmith were coming up with a tribute of our own. We designed and made a pair of 9 carat gold miniature rugby boots to be worn as a pendant. We then added a Village Goldsmith touch and put diamonds in the soles.

Together, the two pairs of golden boots made the ultimate prize! We also thought a prize this good was a chance to do some good.

So, in order to gain multiple chances to win and unlock the exclusive winner's prize of a personalised video message from Dan Carter himself, entrants were able to donate to The iSPORT Foundation, of which Dan Carter is a founding member and ambassador, to help young Kiwis fulfil their dreams just like Dan did.

Katrina did exactly that and was rewarded by being randomly selected as our winner! She has won a money-can't-buy video message from Dan, along with the Golden Boots prize. Congratulations Katrina! 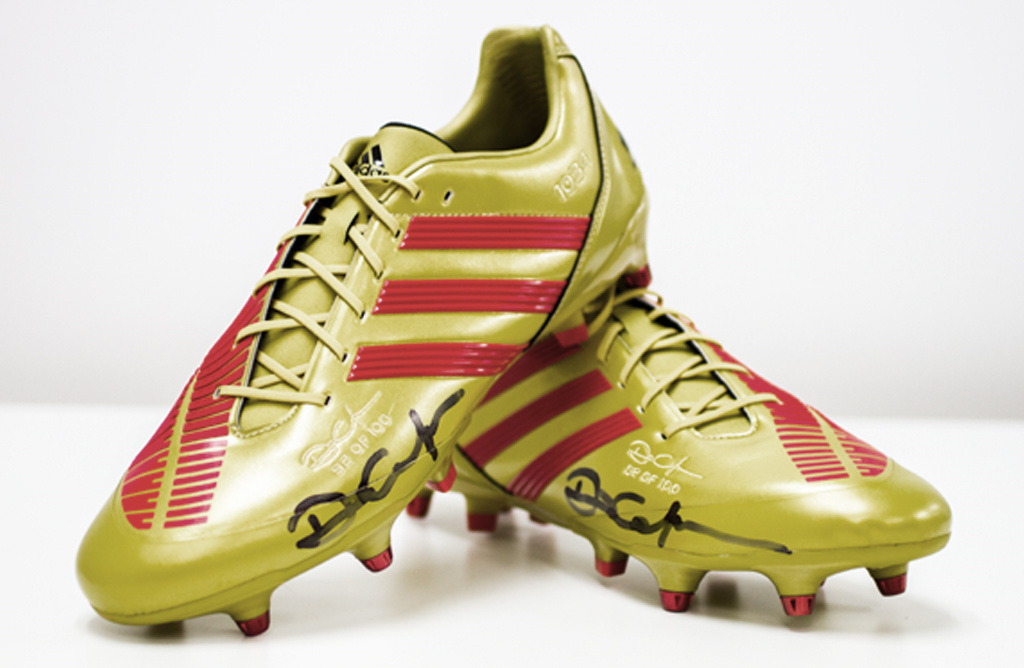 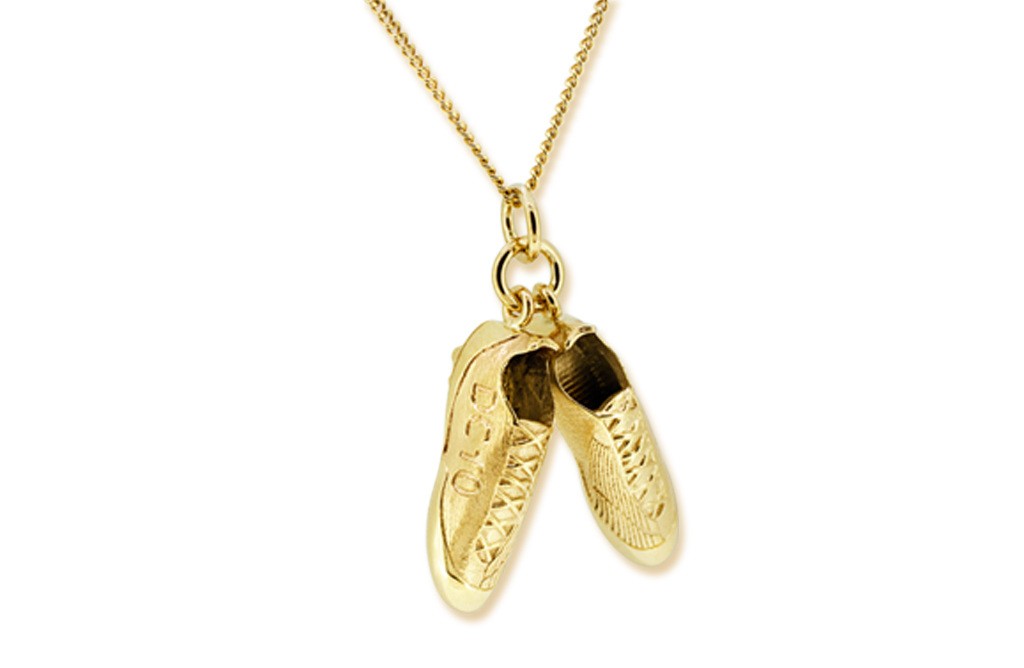 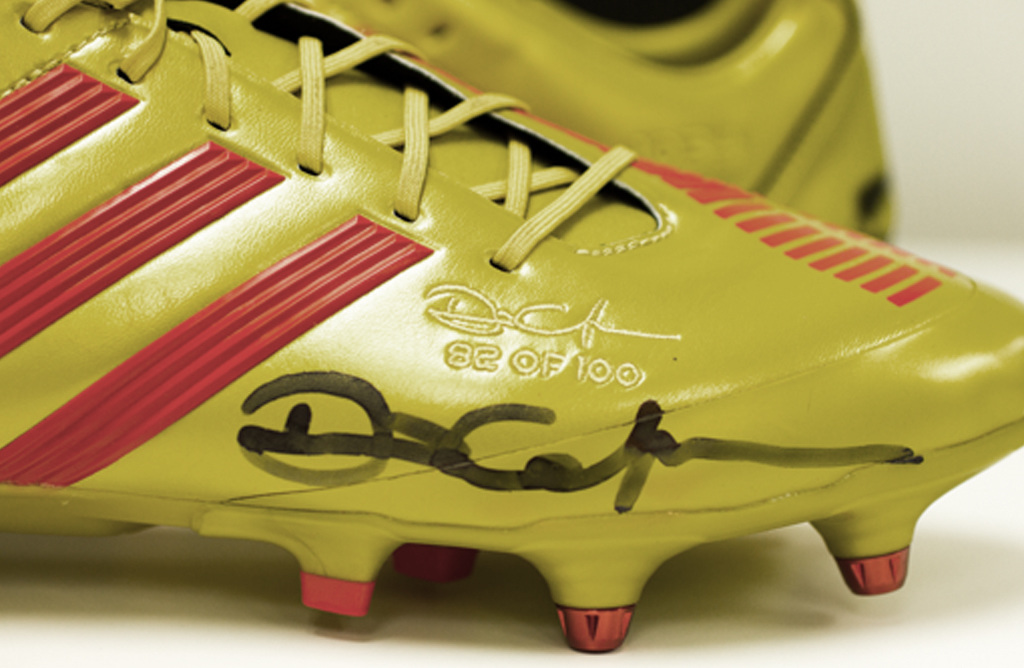 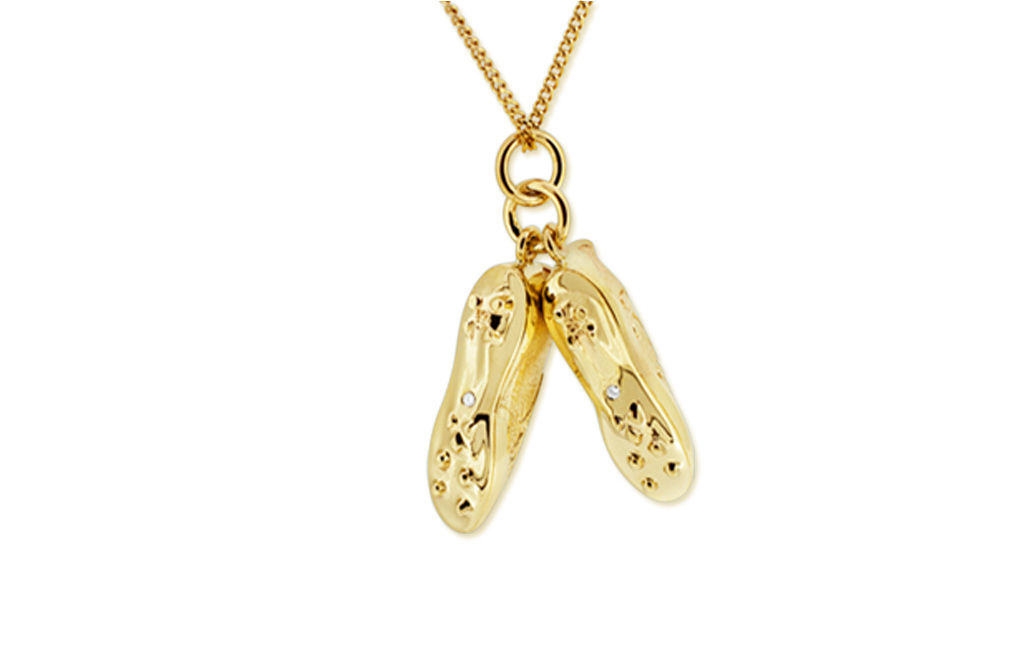 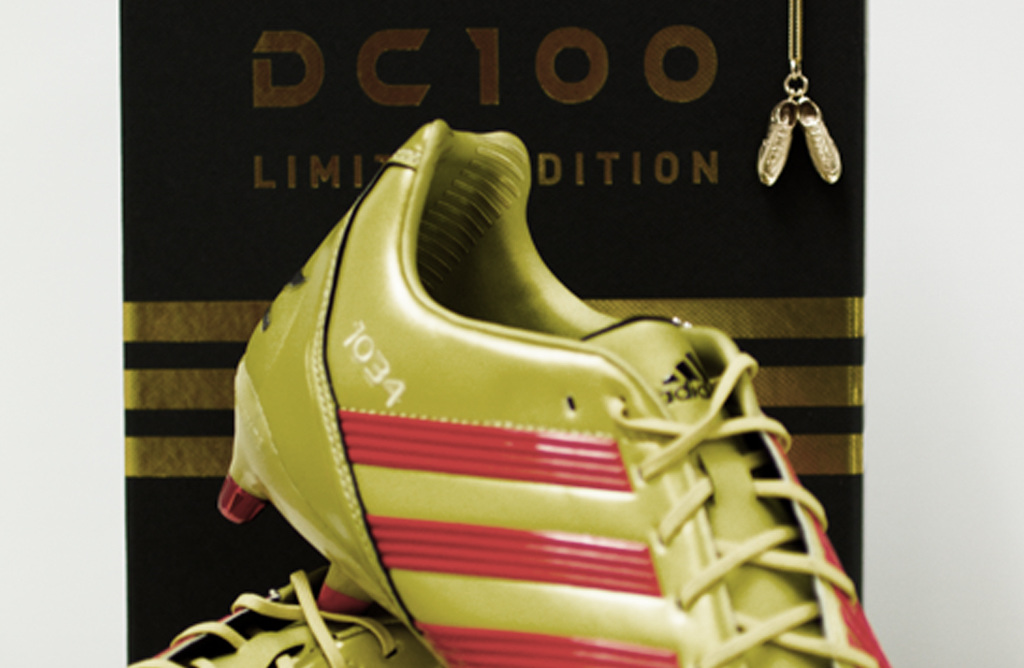 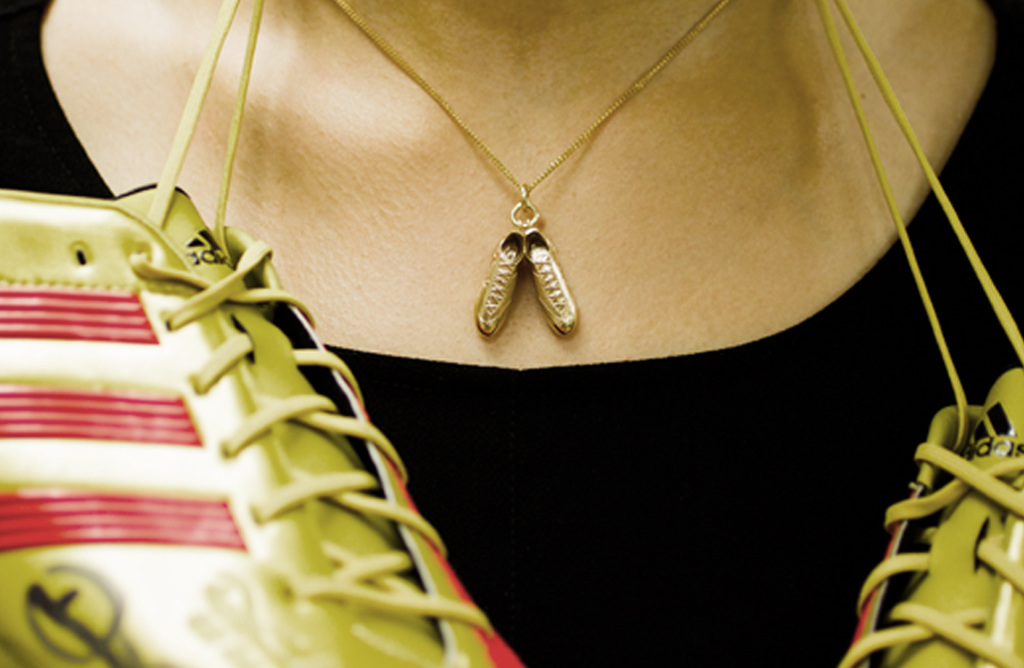 The Making of our Miniature Golden Boots

At The Village Goldsmith, we pride ourselves on attention to detail and quality craftsmanship. Designing and crafting these miniature rugby boots was a lot of fun! We relish any opportunity to create unique and original pieces of jewellery for our customers, whether it is a diamond engagement ring or a pair of rugby boots!

We've been crafting jewellery in our Wellington workshop for 35 years, and we have the privilege of sharing our designs with customers from all over the world. Jewellery is our passion. We're thrilled that we could partner with Dan Carter's charity, The iSPORT Foundation, to help young Kiwis pursue their sporting passions.

Watch the making of video below