Skip to content
FREE SHIPPING on all orders oVer $1000
Luke came to us to create a custom ring to represent his Scottish descent by featuring his family crest and motto on a white gold signet ring. This video shows the journey of crafting a custom signet ring from start to finish and showcases a meaningful story, which is a huge part of our crafting philosophy. 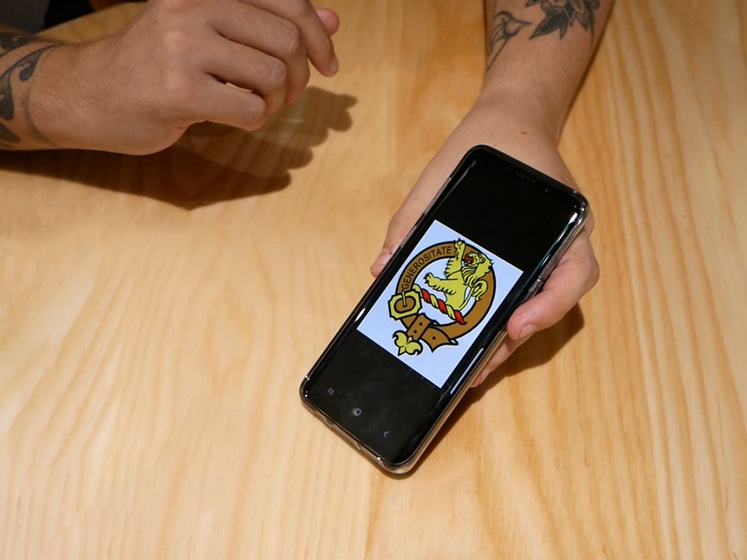 Luke had seen a few images of signet rings featuring family emblems and crests online, but other than that was “rather clueless about design ideas” (his words, not ours!). We began by presenting Luke a few signet rings we have created in the past to best determine his style and fit preference. Once settled on the ideal size and shape for his ring, we began brainstorming the remainder of the design details.

When asked what font he would like for the word ‘Generositate’, Luke was unsure, so together we thought of what would best suit the ring and its story, as well as Luke himself. One of our designers then proposed using Luke's own handwritten version of the word to adorn the inner of the band. By doing this we all agreed it would create a personal touch that would not only further connect Luke to the Scottish clan of his ancestors, but if the ring were passed down through his family in the future, it would have a sentimental memoir of its origin. 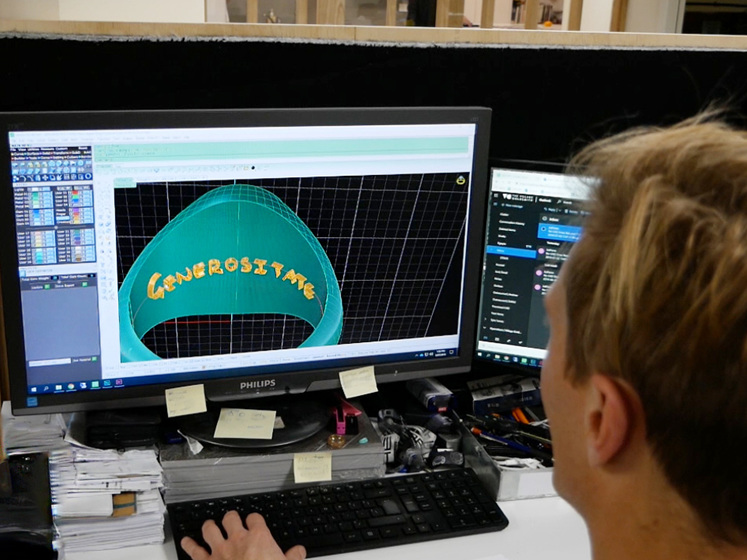 There were a few options when it came to putting Luke’s family crest onto the face-plate of the signet ring. The initial idea was a subtle approach to simply laser-engrave the lion into the faceplate. This design concept then evolved into laser-engraving the outline of the lion, cutting out and oxidising the background, as to darken it, so that the lion is displayed in 3D and stands out against the background. Luke opted for the laser-engraved lion outline and oxidised background, as he loved the idea of making the lion really stand out and be the prime feature of the ring. 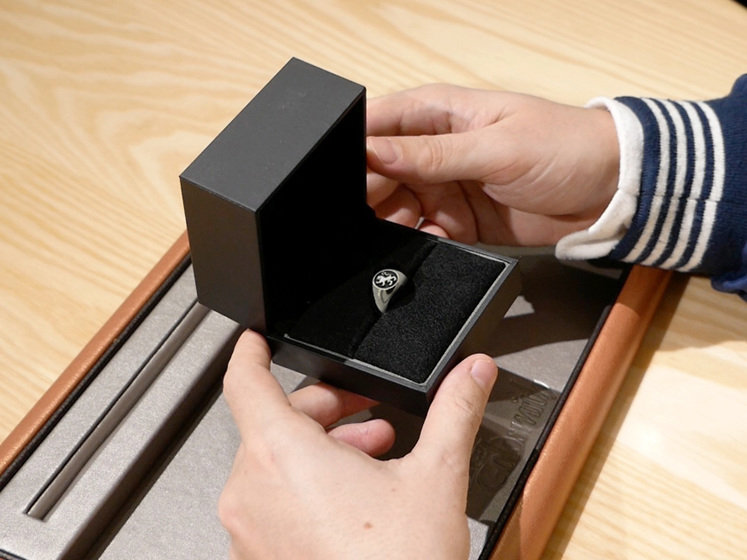 When we presented the ring to Luke, he was almost speechless. He was taken aback by the details the laser engraver and oxidisation were able to create. We loved working with Luke to create not only a beautiful signet ring for him, but also a memory that would last a lifetime, as well as a memoir for the future generations within Luke's family too.

"Thank you to the team at The Village Goldsmith for bringing my ideas to life. I’ve wanted to have a ring with the significance of my family’s clan for years, and now I finally have something to show for it! It’s better than I imagined it would look, I'm so happy with it.” 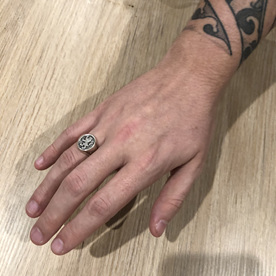